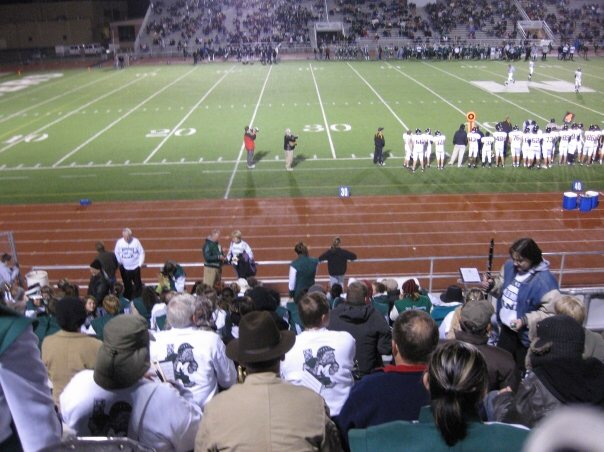 At the Christmas concert in December, the 1,000 seat auditorium was filled to standing room only. This has not happened for a concert in the past 20 years. This was a direct result of the support received from the City of Muskogee Foundation to help students participate in the band program. Without this support, as many as 40% of band students would not be able to participate. When asked an open-ended question about the best part of band, the third highest survey response was “playing in the concert.”

One student who plays baritone has a difficult home life. While his intelligence is extremely high, he is lacking somewhat in social skills. In the band program he has made friends with the other four baritone players who are also using Alumni band horns and has made great strides in social skills as well as musically.